The mission of the Andrew Jackson Foundation is to preserve the home place of Andrew Jackson, to create learning opportunities and to inspire citizenship through experiencing the life and unique impact of Jackson. 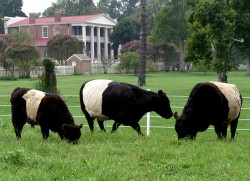 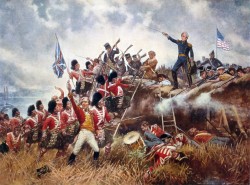 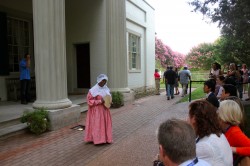 The Andrew Jackson Foundation, a 501c(3) nonprofit organization that was originally named the Ladies’ Hermitage Association, operates the Hermitage daily. Their aim is to increase the public’s understanding of the life and times of Andrew Jackson, to discuss their relationship to events of today and to inspire citizenship and pride in our nation. The Andrew Jackson Foundation endeavors to accomplish this through preservation, interpretation, exhibition, education, research and publication. 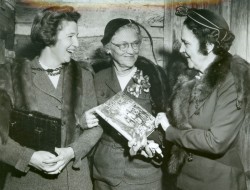 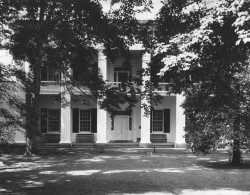 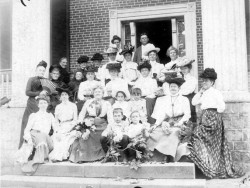 Introduction to The Hermitage

The Hermitage opened to the public in 1889. Occupying 1,120 acres, it is one of the oldest and largest historic site museums in the United States.

Guests have been welcomed to The Hermitage for more than 130 years. It ranks as one of the most visited historic site museums in the country. It attracts visitors from all over the world; thus, tours are available in five languages. 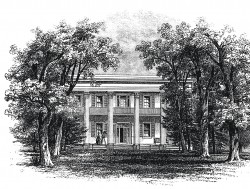 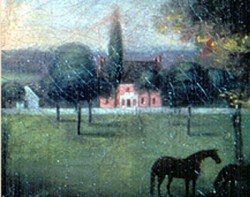 Nashville’s premiere historic site, The Hermitage, was once home to our 7th U.S. President, Andrew Jackson, from 1804 until his death in 1845.

Remodeled by Jackson after a fire destroyed much of it in 1837, the mansion is a National Historic Landmark maintained to look just as it did in then. Costumed interpreters lead visitors through the mansion, in which more than 90 percent of the objects are original to Jackson’s lifetime. On the acres surrounding the mansion are the humble log homes where the enslaved community lived and where the Jackson family first settled. 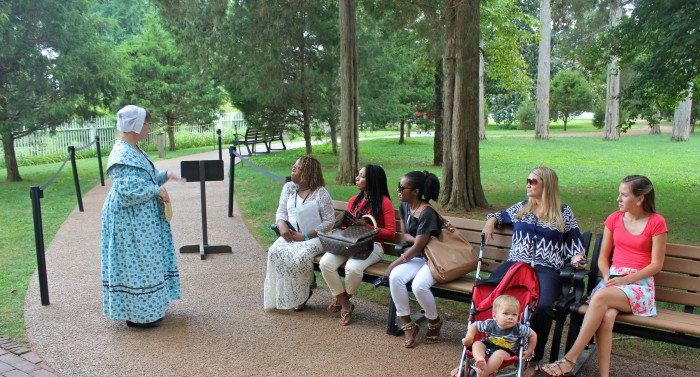