During the War of 1812 General Andrew Jackson led his troops through enemy territory to victory in several tide-turning battles.

In doing so, he greatly aided our nation’s victory in the war. This led to the procurement of millions of acres in the present-day southern United States, including Florida. Just as significant, his victory ignited a spirit of confidence and patriotism across the nation at a time when it was desperately needed. 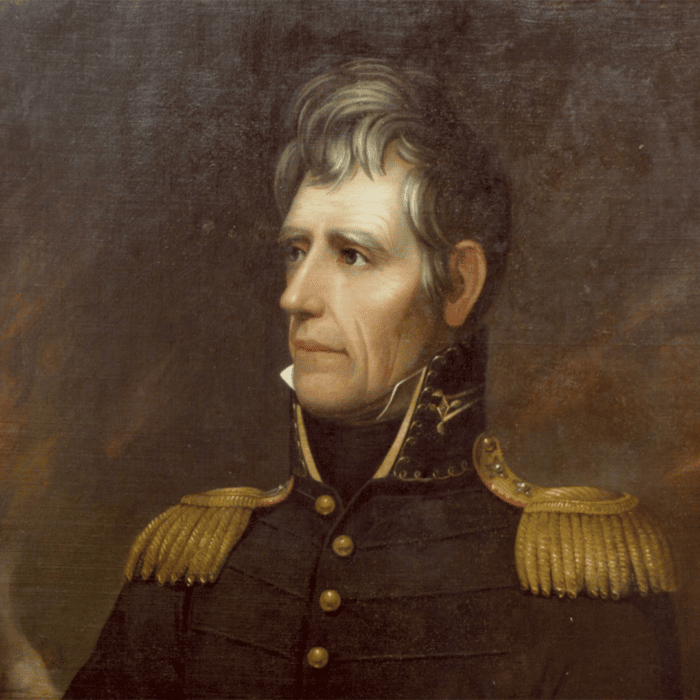 Jackson’s toughness and determination reminded his troops of a firmly rooted Hickory tree, and earned him the nickname “Old Hickory.”

In spite of his frequent disagreements with the government on military actions and of his ragtag troops who frequently tried to go home when their enlistment was up, Jackson caught the nation’s attention by delivering the final blow to end the Creek War.

As a general, Andrew Jackson made quick, decisive actions to take the War of 1812 into his own hands, even if his troops were the underdogs.

In doing so, he surprisingly defended New Orleans against a full-scale attack by the British, forcing them to withdraw from Louisiana. This unexpected victory launched an enormous sense of national pride as America began to realize its true potential. It also made Jackson the new American hero. 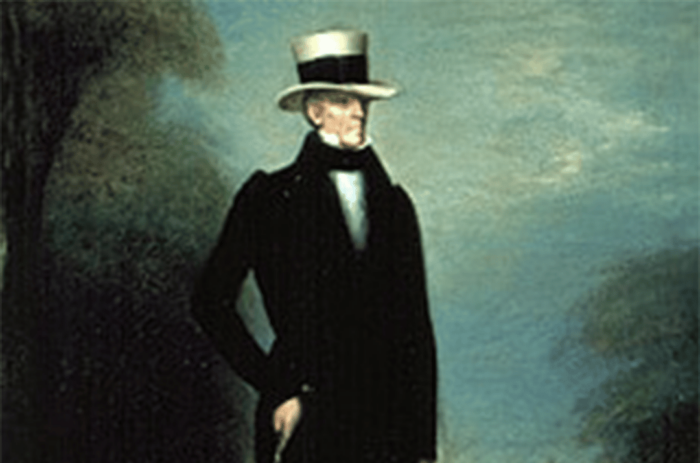 Jackson astounded the country with his sharp strategy in battle and go-getter attitude since he was a “common man” with no formal military training. This, along with winning New Orleans, put Jackson on the map politically for his road to the White House.