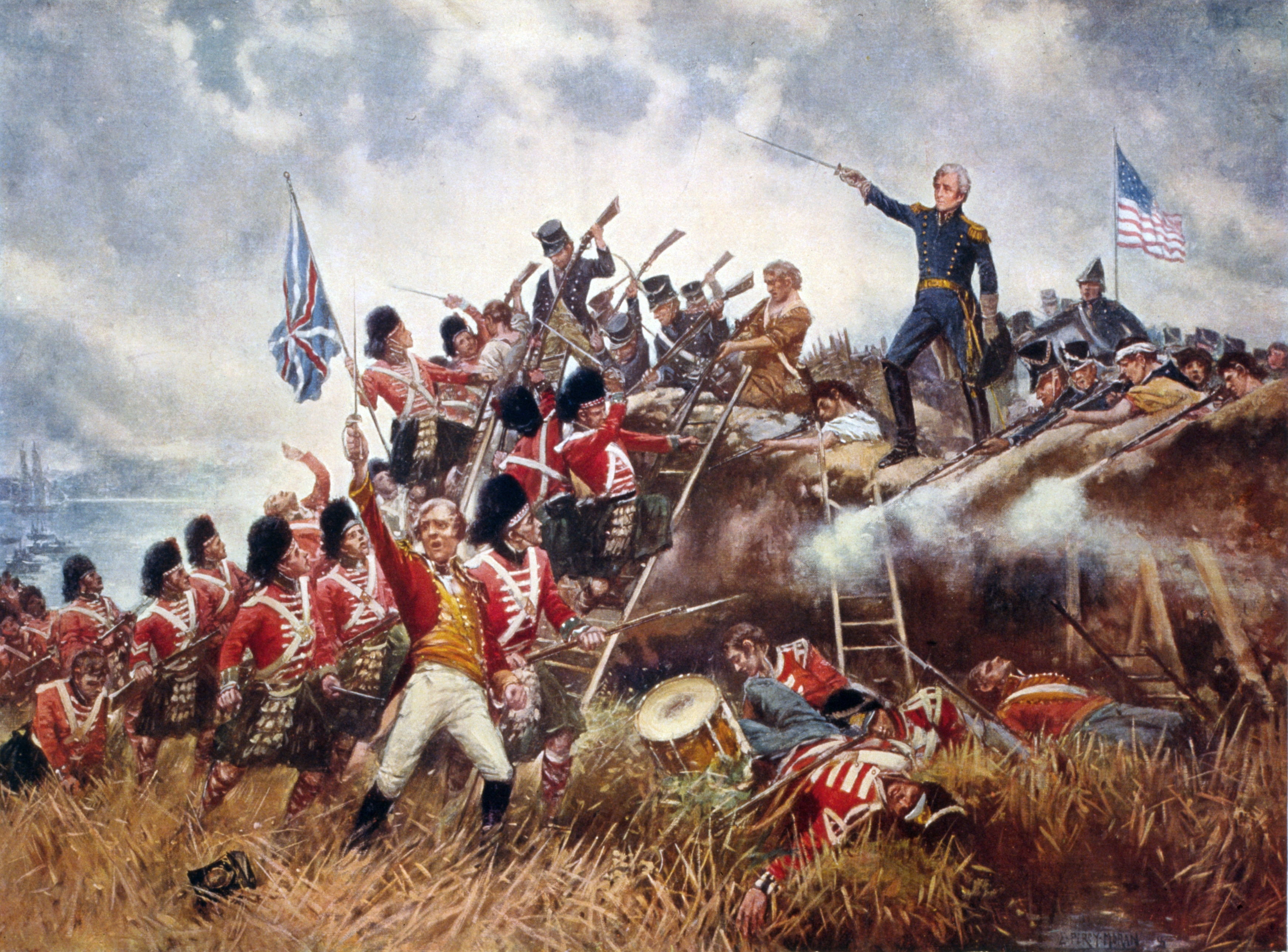 This week, we commemorate the bicentennial anniversary of an important, but little-known American military victory; one that profoundly shaped the course of our nation’s history. At the Battle of New Orleans, the United States resoundingly defeated the British army, considered the most powerful military force on the planet at the time. The victory rescued New Orleans, a port city of considerable economic importance to the expanding nation. The victory bolstered the flagging confidence of Americans, for whom the War of 1812 had verged on disastrous. The victory made European nations reevaluate the young republic that they had considered little more than a fragile experiment in self-government. Perhaps most importantly, the victory at the Battle of New Orleans catapulted a determined but little-known major general from Tennessee onto the national stage, where he became an American “Rock Star.” Thirteen years later, he would become our transformational 7th president. That General, of course, was Andrew Jackson. His presidency, from 1829 to 1837, has become known as “the Age of Jackson.”

On the anniversary of that remarkable battle, Andrew Jackson’s Hermitage will open an inspiring exhibit about the life of Jackson and the profound impact he had on our nation, both the good and the challenging. With bold, three-dimensional graphics, conversational text, digital audio and visual components, the exhibit can be seen, read, heard, walked through, touched and absorbed.

From childhood, all of us have loved stories, but the stories that followed you into adulthood were the ones where the underdog overcame great obstacles to achieve a dream. These are the stories that mattered. This exhibit documents the unsuspected life of a man with humble origins as an orphan, a victorious General who commanded his irregulars against a superior foe, a contentious President and finally, an American legend whose legacy we are still trying to unravel almost 180 years later. It is a compelling narrative that exemplifies the quintessential American story.

Andrew Jackson: Born for a Storm is a must-see whether you are a Nashville resident, domestic or international traveler, history buff or someone for whom history has not been a top interest. Whether you are a “skimmer, swimmer or diver,” this exhibit has something for you.

RSVP for FREE admission to the new exhibit on January 8th.

Read the Tennessean article about the Battle of New Orleans Celebration