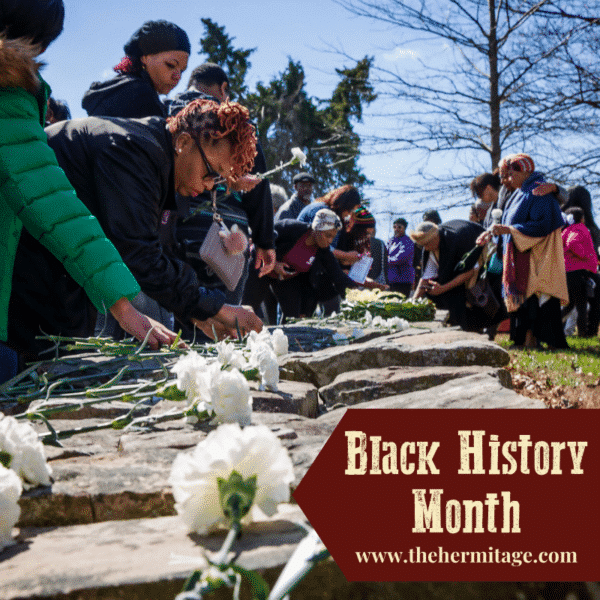 The speaker for this event is Krista Castillo. 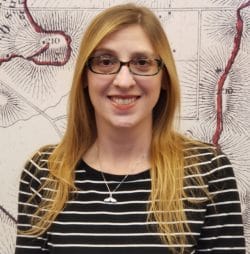 Krista Castillo, a native of Northeastern Ohio, came to Fort Negley as the Education Manager in 2008. In 2010, she was promoted to Museum Coordinator and Site Manager. Krista holds degrees from Mount Union College (B.A., History) and Austin Peay State University (M.A., Military History). In addition to completing internships at the William McKinley National Memorial and Museum in Canton, Ohio and at the Don F. Pratt Museum at Fort Campbell, Kentucky, Krista’s professional experience includes serving as registrar at the Customs House Museum and Cultural Center in Clarksville, Tennessee and as a receptionist at the Pro Football Hall of Fame in Canton, Ohio. Krista has served as president of the Nashville Civil War Roundtable since 2009 and as a book reviewer for Civil War News since 2016. In March 2017, she was profiled by the Emerging Civil War blog in honor of Women’s History Month. Krista resides in Clarksville, Tennessee.