I Do Solemnly Swear: Jackson’s Inaugurations 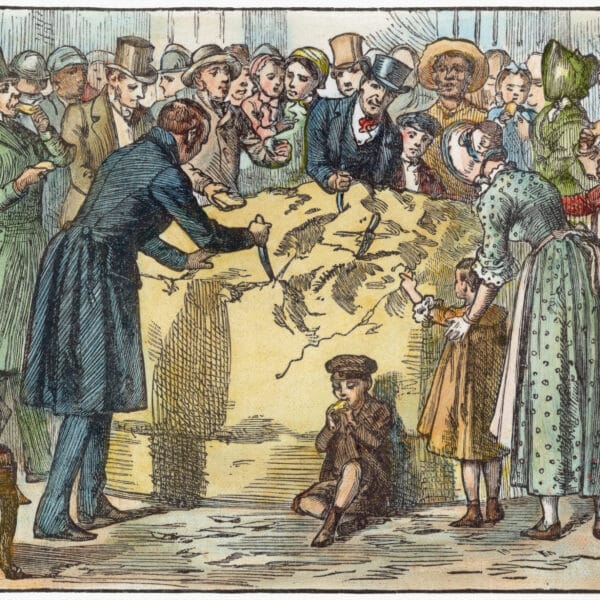 One of the hallmarks of the United States’ democracy is the peaceful transfer of power from one presidential administration to the next. The focal point of each transition is the spectacle of the presidential inauguration. The U.S. Constitution only provides minimum details about a presidential inauguration. During the early decades of our republic, details of the ceremonies evolved. As with most things Jackson, Andrew Jackson’s inaugurations broke precedents. Please join us Sunday, January 17th, for a presentation by Andrew Jackson Foundation President & CEO Howard J. Kittell on what happened at the inaugurations of 1829, 1833 and 1837 when presidential power transferred to our 7th president and then to our 8th president.

Limited seating available. Included in all tickets purchased that day, up to seating capacity.