Please note that the Kitchen Cabinet Cafe will be closed from February 19th - 28th. We apologize for any inconvenience. × 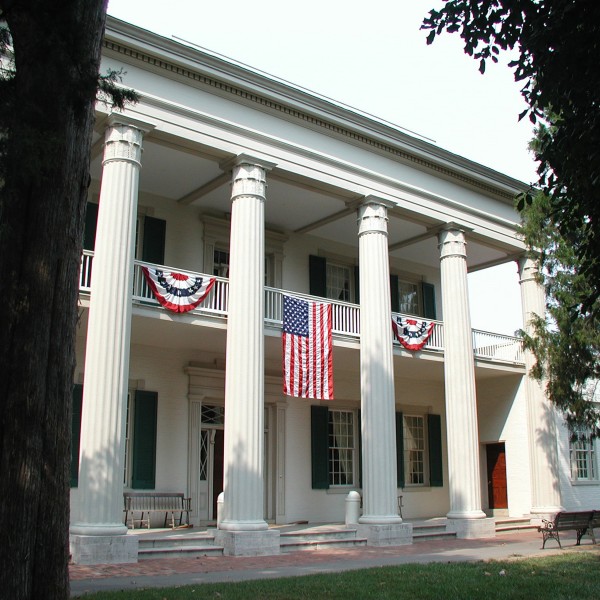 Traditional celebrations of President’s Day (originally “Washington’s Birthday”) have often included a public reading of George Washington’s Farewell Address. Join us on the front lawn of Andrew Jackson’s home to learn about the most famous President’s Day of the Jackson Presidency and listen to his remarks on Washington’s notable address.