Andrew Jackson's Hermitage is NOW OPEN in a limited capacity. We are open Thursday - Sunday from 9 a.m. to 5 p.m., with the last ticket sold at 4 p.m. × 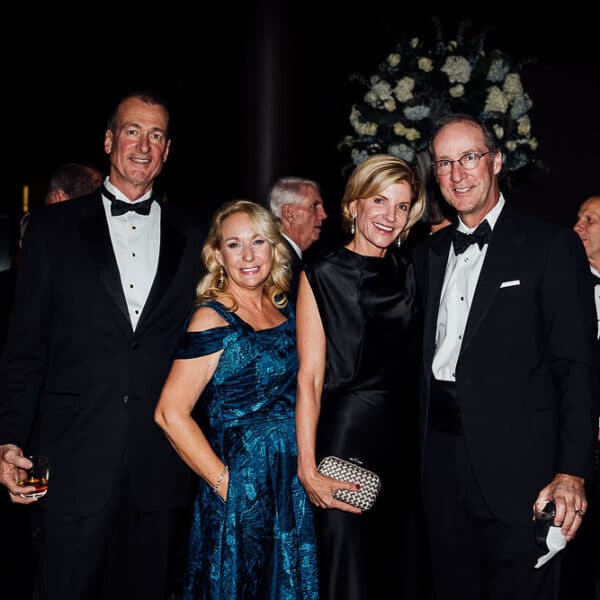 The annual Hermitage Gala is a black-tie event held every fall that benefits the Andrew Jackson Foundation’s education and public programming, as well as assists the presidential home with its ongoing preservation and restoration projects. Also included is the presentation of the prestigious Lewis R. Donelson Award as well as the Jackson Award. The Lewis R. Donelson Award, named after the great-grandson of Andrew Jackson Donelson and longtime supporter of The Hermitage, is awarded to a leader who has supported The Hermitage and its preservation efforts or has brought honor and recognition to President Andrew Jackson, his era and his legacy. The Jackson Award, named for our seventh president, Andrew Jackson, is presented to recognize those whose leadership and courageous convictions enhanced the lives of Tennesseans and brought benefit and honor to the body politic.

For more information on The Hermitage’s premier fundraising event, visit the Gala Website.