Join us for the annual Hermitage Gala

The annual Hermitage Gala is a black-tie event held every fall that benefits the Andrew Jackson Foundation’s education and public programming, as well as assists the presidential home with its ongoing preservation and restoration projects. The 2021 keynote speaker was four-star U.S. Army Gen. Barry R. McCaffrey. Also included was the presentation of the prestigious Lewis R. Donelson Award. The Lewis R. Donelson Award, named after the great-grandson of Andrew Jackson Donelson and longtime supporter of The Hermitage, is awarded to a leader who has supported The Hermitage and its preservation efforts or has brought honor and recognition to President Andrew Jackson, his era and his legacy.

Gen. Barry McCaffrey is a retired U.S. Army four-star General who is a national security and terrorism analyst for NBC News. He is president of his own consulting firm, BR McCaffrey Associates LLC, based in Seattle, Wa. He has served on the board of directors of public and private companies involved in health care, advanced technology, engineering design and global services. During the Clinton Administration, he served five years in the Cabinet as the Director of National Drug Policy.

McCaffrey served for 32 years on active duty with 12 years of overseas service and four combat tours. He was wounded in combat and received three Purple Heart Medals. He has twice received the nation’s second highest award for valor the Distinguished Service Cross and twice was awarded the Silver Star for valor. He has extensive experience in arms control issues and peacekeeping operations. During Desert Storm, he commanded 24th Mech Inf Div. during the “left hook” attack 230 miles into Iraq. 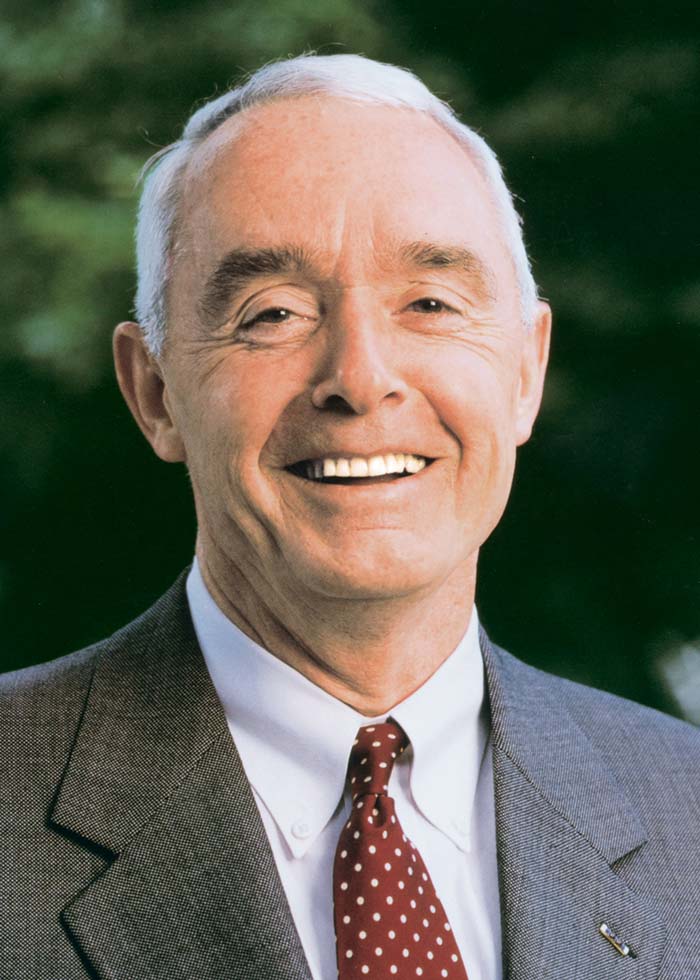 The Hermitage Gala was held October 29, 2021, at the Loews Vanderbilt Hotel in downtown Nashville. The Gala is open to the public. Serving as co-chairs for the Hermitage Gala 2021 were Mary Gambill and Mary Jo Shankle. The Gala serves as the Andrew Jackson Foundation’s premiere fundraising event.

Photos above shot by Adrian Morales

Your donation to The Hermitage Gala advances our mission.