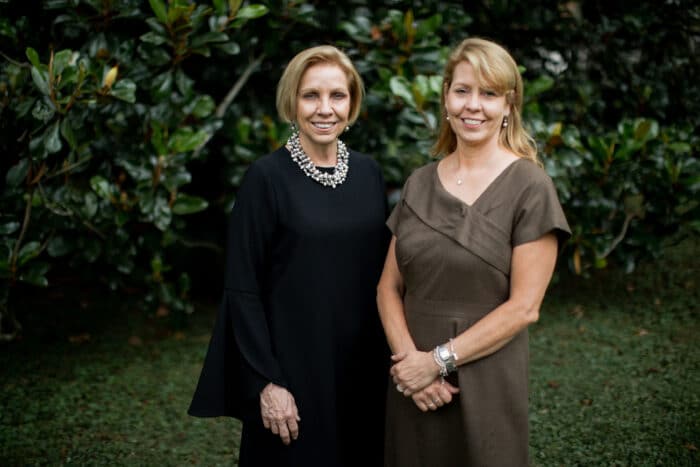 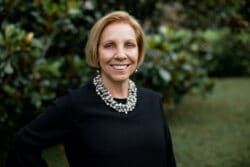 Mary is a native of Nashville, as is her husband, Tom. She graduated from Harpeth Hall School and the University of Virginia with a degree in education. Mary received her masters in school administration from MTSU and had a 15-year career in education before retiring to raise their two sons, Keith and Phelps, now grown. She is a member of West End United Methodist Church, Town and Country Garden Club, International Study Club, The Query Club and the Centennial Club. Mary has been involved as a volunteer with several organizations, including Antiques and Garden Show, MBA, Harpeth Hall, UVA, Nashville Symphony, Junior League of Nashville and The Hermitage. Mary enjoys walking in their Whitland neighborhood with her husband, exercise classes, bridge and mah-jongg. 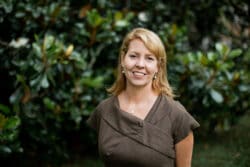 Mary Jo and her husband Steve moved to Nashville more than 25 years ago, having lived in Memphis and Charleston. They have been married 32 years and are parents of two adult children, Madison and Ben. Mary Jo is a graduate of Lee-Scott Academy in Auburn, Alabama and the University of the South, where she received a B.A. in English. Previous employment included the National Trust for Historic Preservation and the Charleston Museum. Mary Jo is an active community volunteer, having served on many nonprofit boards and co-chairing several fundraisers, including the Antiques and Garden Show of Nashville, the Ballet Ball and the Frist Gala.

Mary Jo is a member of the Centennial Club; St. George’s Episcopal Church where she serves on the Alter, Linen and Flower Guilds; and is a board member of The Women’s Fund of the Community Foundation of Middle Tennessee. Mary Jo’s hobbies include gardening, yoga and hiking in Sewanee.