Walk through the story and history of The Hermitage mansion — From Jackson’s initial purchase and major remodeling through a devastating fire and restoration, the mansion has endured to be visited by millions today.

Each of The Hermitage mansion rooms tell centuries of stories. With a constant flow of travelers, multiple generations of family and the adventurous energy of the Jackson family, the rooms act as a portal into the daily lives of many Jacksonian era individuals. 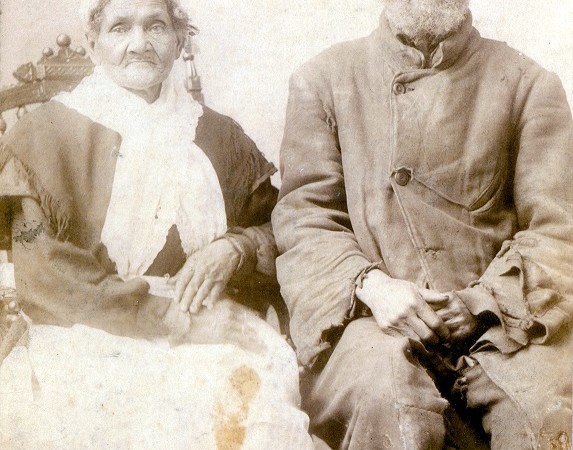 Slavery allowed Jackson’s agriculture plan to actually work, and the Jacksons and their enslaved laborers lived closely together.

Jackson turned The Hermitage into a plantation with one goal in mind: To produce cotton and make money.

After the Civil War 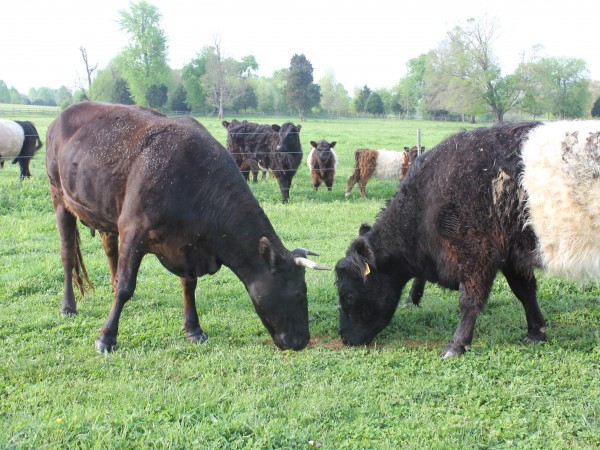 When slaves were freed, The Hermitage converted from plantation to farm, adding vegetables, fruit, and livestock to the mix.

After the death of Andrew Jackson Jr. in 1865 and subsequently of his son Samuel from wounds suffered at the Battle of Chickamauga, Samuel died before AJ Jr. in 1863.