Alfred lived at The Hermitage longer than any other person, white or black. Although his birth year is questionable, Alfred is thought to have been born in the kitchen of what is known as the First Hermitage by 1812.

We can trace Alfred back to his grandmother, Hannah. She was purchased by Jackson in 1794. Hannah had a child named “Bet” (Betty) who was Alfred’s mother. She also had two other children, Squire and George.

Hannah and the Family Unit

Hannah’s family grew to make up more than 20 enslaved people at The Hermitage. Andrew Jackson encouraged the Hermitage enslaved to form family units, which was common for slave owners to do. This was thought to discourage enslaved people from attempting to escape, as it was much more difficult for an entire family to safely flee from captivity, all to Jackson’s advantage.

Alfred’s mother, Betty, was the Jackson’s enslaved cook for many years. Betty inherited the job of cook from her mother, Hannah. His father was Ned, a carpenter on the property. 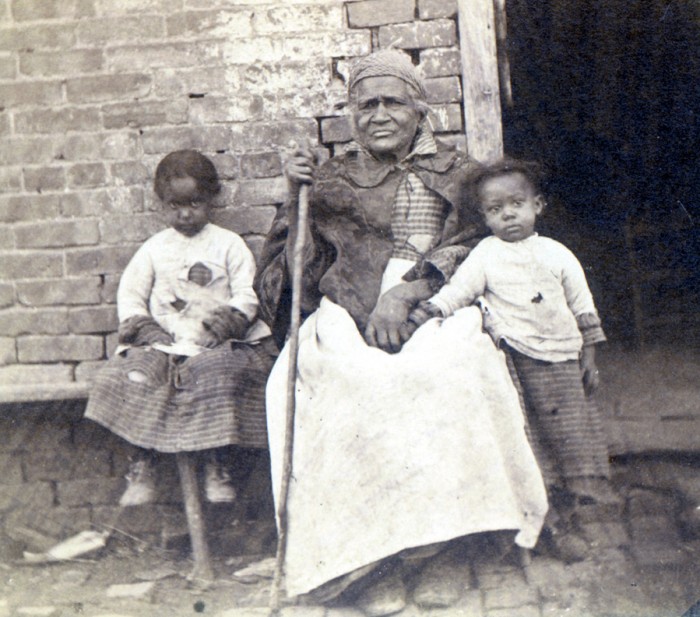 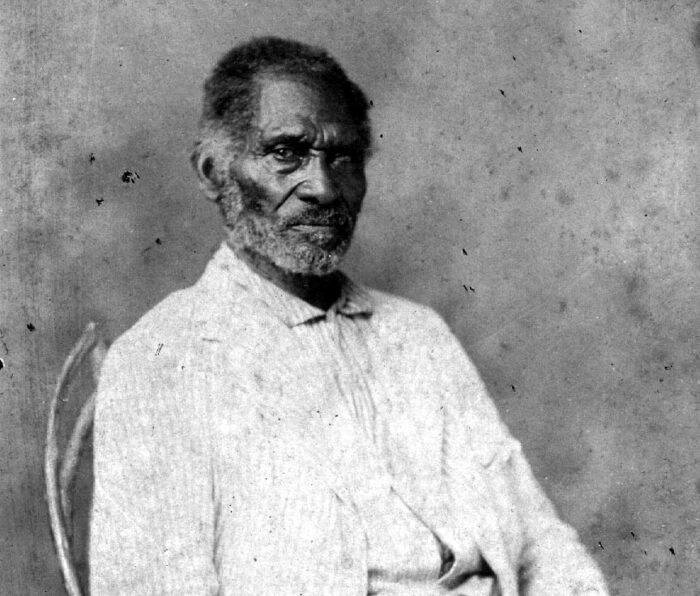 Alfred married Gracy Bradley, Sarah Jackson’s enslaved personal maid, with whom he had two children, Augustus and Sara. He witnessed the growth of The Hermitage into a cotton plantation and its decline before and after the Civil War, and finally its rebirth as a shrine to Jackson. By the 1880s, Alfred had moved into another log dwelling that over time became known as Alfred’s Cabin.

Working on the Plantation

Alfred had various jobs on the plantation but mainly assisted with the horses and maintained the wagons and farm equipment.

In 1848, Andrew Jackson, Jr. hired Roeliff Brinkerhoff to tutor his two sons and his wife’s nephews. As they walked the grounds one evening, Brinkerhoff encountered a gloomy Alfred. Alfred said to him, “You white folks have easy times, don’t you?”

Brinkerhoff countered by pointing out the benefits of Alfred’s situation, such as a kind master and a pleasant home. He even told Alfred, “Freedom had its burdens, as well as slavery.”

At this, Alfred looked at Brinkerhoff and asked, “How would you like to be a slave?”

Brinkerhoff had no answer.

On September 4, 1901 Alfred died at the Hermitage. Before his death, Alfred traded some Jackson heirloom items he purchased at an estate sale years ago. Alfred traded these items for the ability to live his remaining years in his cabin, have his funeral in the Mansion and to be buried with the Jackson family.

We could not tell the Hermitage story without telling Alfred’s story and the story of 300 other individuals who were enslaved because, without them, there would be no story to tell. Preservation, Education and Inspiration are what The Hermitage strives for. It is our duty to future generations to ensure we tell the story of all who lived here.

To hear more of Alfred’s story, as well as many other stories of those once enslaved at The Hermitage, we invite you to experience the new In Their Footsteps: Lives of The Hermitage Enslaved tour, now available daily.