PLEASE JOIN US FOR THE

Tickets will be available in March.

Andrew Och is the “First Ladies Man” and author of Unusual for Their Time: On the Road with America’s First Ladies (volumes one and two). He is an award-winning television and multimedia producer who has traveled the world with his pen, paper and camera. A Radio/Television and Film graduate from the University of Maryland, Och has been a storyteller, musician and entertainer from a young age. He enjoys the art of communication and will go anywhere in the world for more knowledge, greater understanding and amazing stories. He is a true documentarian of life.

Och spent more than a year traveling to nearly every location that helped tell the stories of every First Lady of the United States of America for the C-SPAN series First Ladies: Influence and Image. He has covered First Ladies from Martha Washington through Melania Trump and visited with people and places across the country. From Colonial Williamsburg to Stanford University, he was given an all-access backstage pass to some of the nation’s most treasured collections and historical landmarks. He spent time in libraries and museums—homes and schools, birthplaces and cemeteries, train stations and churches. No stone was left unturned, nor door left unlocked, in his amazing and historical journey to learn everything he could about these women before, during and after their time in the White House. To this day, the “First Ladies Man” continues his research, journey and travels as they apply to this remarkable group of women who have been partners in leadership from the very beginning of our great country.

Historians, archivists and educators agree–Och’s books, project and travels put him in a small and rare group of people. He is responsible for one of the most vast and complete collections of material and information about this unique sorority of women ever assembled. 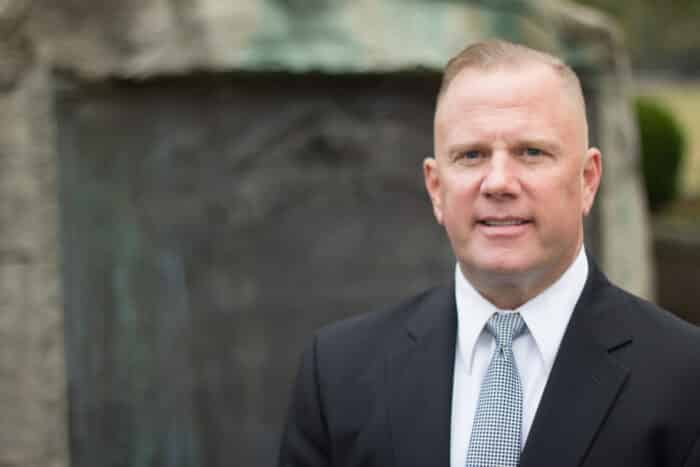 Thank you for the leadership provided by the chair for the 2023 Spring Outing, Dara Russell. 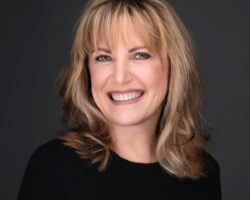 Dara Russell is a Nashville native with an undergraduate degree from Baylor University and a master’s degree from Belmont University. In 2021, she launched Nashville Family Therapy, a private therapy practice, where she works as a Marriage and Family Therapist, specializing in family conflict. Dara is the mother of two daughters, Warner Dickson (age 24), who works and lives in Nashville, and Laine Dickson (age 21), a junior at Miami University in Ohio.

Dara has offered her skills in a volunteer capacity to the benefit of many local nonprofits. She served most recently as Co-Chair of the Frist Gala in 2018. Dara also completed a term as President of the Junior League of Nashville in 2008-09 and was a member of the 2008 Leadership Nashville class. Dara thoroughly enjoys volunteering for event planning and has helped raise funds for the Nashville Symphony as a Co-Chair for the 25th Anniversary Symphony Ball in 2009, as well as the Symphony Fashion Show in 2014.

Dara has been a board member of St. Luke’s Community House, Belle Meade Plantation, the Junior League of Nashville, Woodmont Christian Preschool and the Monroe Carell Jr. Children’s Hospital at Vanderbilt.

Dara is currently a sustaining member of the Junior League of Nashville, a member of the Centennial Club and several professional organizations, including the Tennessee Counseling Association and Nashville Psychotherapy Institute and the American Association of Marriage and Family Therapy.

Your ticket purchase to The Hermitage Spring Outing advances our mission.

All proceeds benefit the Andrew Jackson Foundation’s many education programs and preservation projects.

Your donation to The Hermitage Spring Outing benefits many of the Foundation’s education programs and preservation projects.